Kelč Brewery. In early 2015, a group of enthusiasts begin to build their own microbrewery and in mid-April were ready to brew their first pale lager. Indeed, there was something to build on, since beer has been brewed in Kelč for at least 350 years. The first written mention of brewing comes from the beginning of the 16th century. The first bishop brewery was founded by Jan Skála from Doubravka (Jan XVI Dubravius) in 1553. In 1555 it became the municipal brewery. This brewery was closed and demolished sometime around 1885.
The microbrewery brews only from base ingredients (Haná malt, Saaz hops, water and brewer's yeast) using the decoction mashing process. The beer is not filtered, so it retains all the valuable substances as well as a share of brewer's yeast, causing the subtle clouding of the beer.

The Kelč Microbrewery focuses mainly on the sale of PET bottles and kegs.
La Putyka (Kelč) – the pub on the playing field taps 11° semi-dark tapped.

For groups and individuals, practically every Friday afternoon. Previous telephone arrangements are recommended.

Kelč Festival – an annual cultural festival on the last weekend of June. 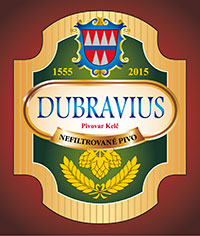 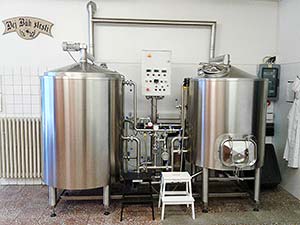 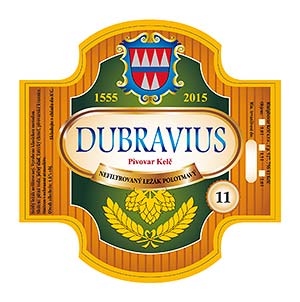 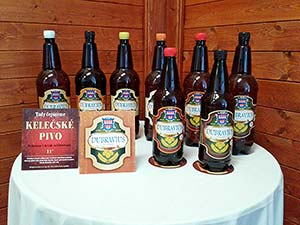