Vyšší Brod Microbrewery. The brewery was built and opened in 2008 in the cellar of one of the historic houses on the Vyšší Brod town square. The brewery has a maximum annual production of 500 hl, making it one of the smallest in South Bohemia.
In 2017, it undertook the largest investment since the brewery’s founding. The owners bought their own building, and after reconstruction the entire production will be moved here, including a modernized lager cellar.

Right in the brewery. A list of pubs that specialize in serving beer from the Vyšší Brod microbrewery is regularly published on our website and on our Facebook page.

They are held in the brewery cellar. In the winter months for 45 people and in the summer for 60. 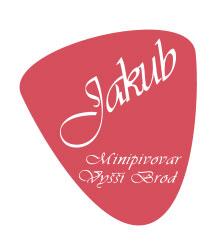 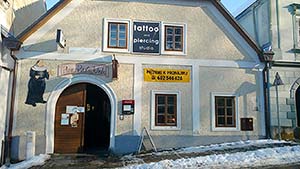 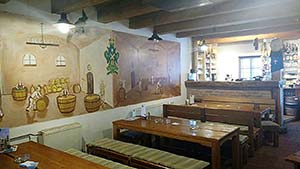 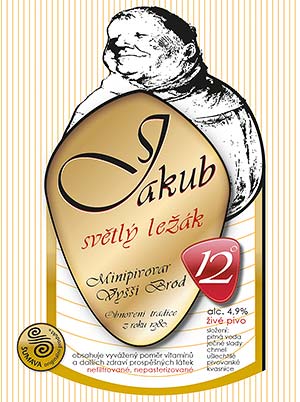