Pašák Brewery in Plzeň. Undertaking beer brewing in Plzeň requires a boldness on the one hand and commitment on the other. The brewing tradition that made the city famous dates back to 1842. Still, in 2009, the restaurant owner decided to invest in the construction of a microbrewery and offer guests his own beer. Because microbreweries are limited by their capacity, it was decided to brew only a good quality lager. The success of the project depended on finding a good brewer, and with the entrance of Václav Ebrl we succeeded. Vaclav Ebrl was trained in Plzeňský Prazdroj, brewed for several years in South Bohemia, and then went into the world to gain experience. As he says, several years of experience as a brewer in Bavaria, Germany gave him plenty of experience and wisdom. When he was invited to be at the birth of the Plzeň Pašák Brewery, he didn’t hesitate a minute. Now he can present people his skills and ideas. His greatest moment of satisfaction is when guests of the U Pašáka Restaurant taste his beer. The Pašák Plzeňský lager can be taste as twelve and thirteen grade, in a light or semi-dark version. The microbrewery is faring well, and has already won numerous awards during its short history (Czech Brewers, Spring Prize 2012 for its semi-dark lager, Žižkovské pivobraní 2012, 2013 – 1st place). And the most valuable: four gold medals in a row for “Brewery of the Year” at the gourmet festivals Apetit Festival and later the Fresh Festival. 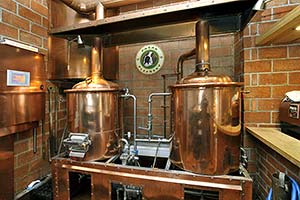 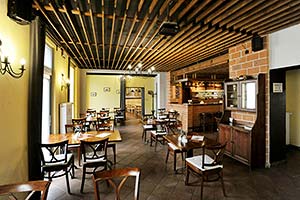 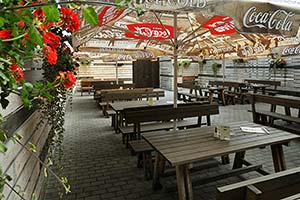 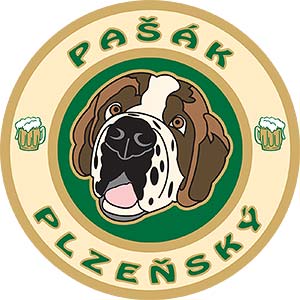