Ostravice Beskydy Brewery. The first batches in the Beskydy Brewery in Ostravice were brewed in March 2012. Since then, we have managed to brew many different kinds alongside the classic lager beer specials, such as Ale, India Pale Ale, Belgian abbey, wheat beer, stout, IPA rye, and others.

Pubs and beer bars “around the chimney” as well as in Ostrava, Olomouc, Brno, Zlín, Prague, Hradec Králové, Bratislava, and Žilina.

For groups of minimum 10 persons by prior arrangement.

Ostravice Day and other festivals and celebrations in the surrounding villages and towns. 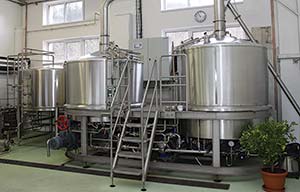 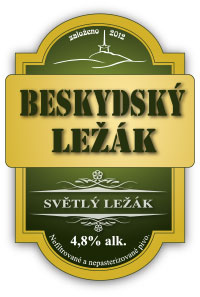 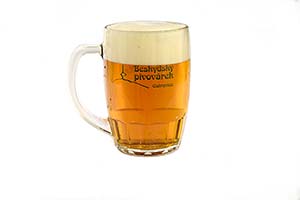