The Kunčický brewery is located 50 meters from the train station in the picturesque and popular tourist village of Kunčice pod Ondřejníkem. The brewery was founded in 2016 in a renovated 19th-century building which was later converted into a cinema and deteriorated over the past decade. In the summer of 2017, it will open a restaurant with a terrace overlooking the Ondřejník as well as a beer lounge with a large window providing a view into the boiler and lager cellar. Unfiltered and unpasteurized beers are brewed according to the recipes of the Richard Brewery as well as its own recipes. Lagers are made using the traditional method with open vats and storage tanks. Top-fermented beers ripen in CK tanks.

Kunčice beer can be tasted in the brewery restaurant as well as in restaurants and beer bars throughout the Moravian-Silesian region.

Tours of the brewery with a tasting for at least 6 persons are possible after prior phone arrangement.

Town Day of Kunčice pod Ondřejníkem, Beerfest Ostrava, and other beer festivals in the Moravian-Silesian Region. 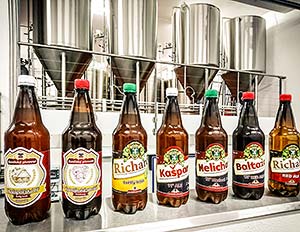 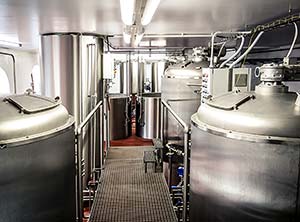 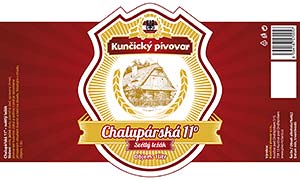