Rohozec Brewery. The brewery was built in 1850 by Ferdinand Unger, then in 1910 it was sold to an Ltd. company, then in 1924 was converted into a joint stock company. In 1948, the brewery was nationalized and became part of the East Bohemian Breweries National Enterprise.
In 1994, it was privatized but the owners’ management brought it to the brink of ruin. Salvation came in 2004, when it was bought by the current owners. The brewery now produces classic bottom fermented beer and is once again on the rise.

Pubs and beer halls in northern, western, southern and central Bohemia, as well as in Prague, Brno, and in some places in southern Moravia.

For groups of minimum 10 people on Saturday from 8 am to 3 pm, or upon prior agreement outside these days and hours.

The Rohozec Beer Festival held each year in June, then the Rohozec Summer – a cycle of Friday rock concerts with good music and Rohozec beer. 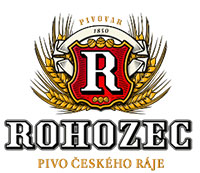 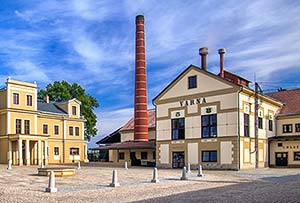 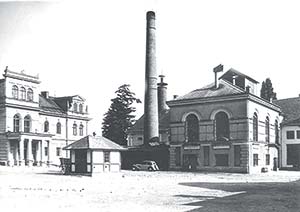 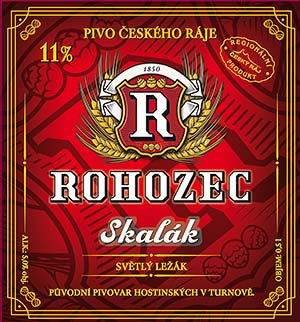