Maloskalsko Brewery. The original Maloskalsko Brewery was founded in 1580 by the Wartenberg family. In the 20th century, the estate belonged to the Viennese family of Medinger. The estate, including the brewery, was expropriated as part of the Beneš Decrees. The brewery brewed its last batch in November 1946.
The new story of Maloskálský beer began in 2015, when the 70 years of interrupted tradition of brewing beer in Malá Skála was renewed in the Pod Pantheonem Restaurant.

Restaurant Pod Pantheonem, occasionally at fine restaurants in Bohemian Paradise and in Liberec.

Tours of the brewery are possible both on weekdays and on weekends upon prior telephone arrangement.

Maloskalská Night – the only music festival with its own beer. The annual traditional family festival at the beginning of summer in Malá Skála. Beer is also available at the concerts of the Sychrovská Night series at the Sychrov Castle. 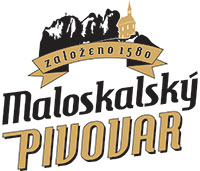 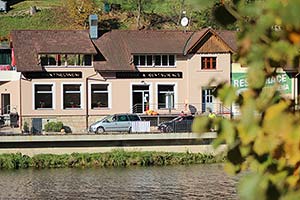 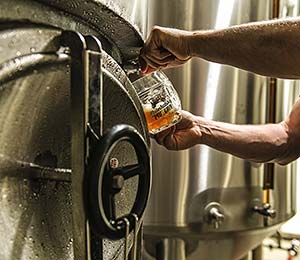 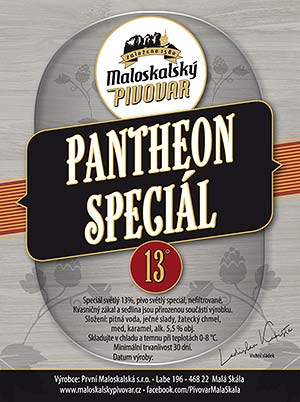