Unpasteurized, unfiltered beer. Permanently on tap: Light 11°, Dark 13°. On top of that, every 14 days we change out special bottom and top fermented beers from lighter fruit specials, through wheat and honey beer, to top fermented specialty Ales.

Exclusively for the Domov Microbrewery, in the summer at beer festivals and events across the country.

Tours are held (by appointment) every day. The tour takes about 30-45 minutes.

The brewery hosts the Louny Beer Festival and attends about 20 festivals throughout the country every year. 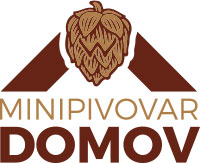 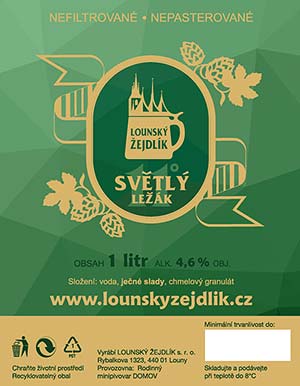 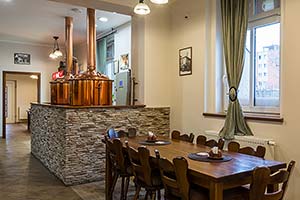 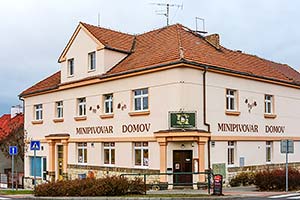