Manner Brewery. The tradition of brewing in Bohdalice-Pavlovice dates back to the Middle Ages. At least a hundred years have passed, however, since the local brewery in the building that people still pass on the road from Bohdalice to Kožlany, ceased its operations. On 4 September 2015, the domestic brewery in Bohdalice Ovčína opened.

Our beer is mostly sold in Brno, both under our brand and by gypsy breweries. We brew for own events and to order; we’re in the process of building a pub right next to the brewery.

We can arrange a professional tour upon agreement, which can be combined with a narrative by the brewer, a tasting, and a meal.

Several times a year, the rancmanner.cz complex hosts sporting and social events where our beer is featured. Throughout the entire season, visitors can take advantage of the multi-purpose playground, riding stables with individual horse-riding instruction, and view the pens with plenty of animals. We also provide accommodations. 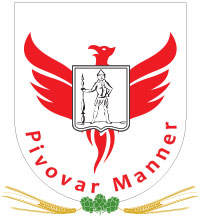 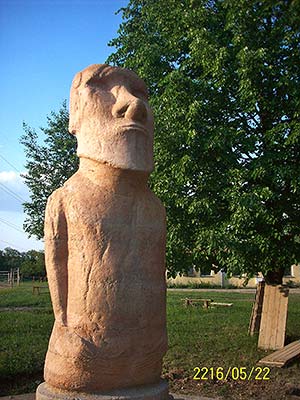 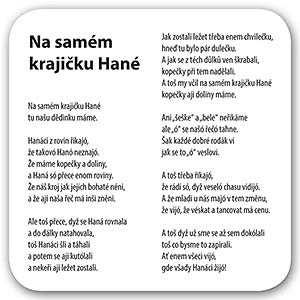 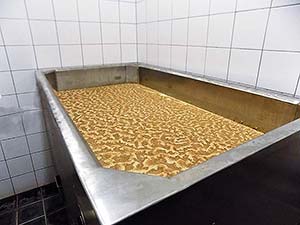