The Regent Brewery was founded in 1379. It is located on the site where Petr Vok of Rožmberk built his armory in the early 15th century. This was later rebuilt into the princely Schwarzenberg brewery which has been remodeled and expanded to its current form over time. Until the end of the 2nd World War, the brewery was under the ownership of the Schwarzenbergs, then after nationalization it became part of the South Bohemian Breweries national enterprise. Since 2000, it has been privately owned by the Bohemia Regent joint stock company.

Every year on the last Saturday in July is the Brewery Fest, “Dragon Boats” in June, and many other events such as concerts and theater performances at the brewery. 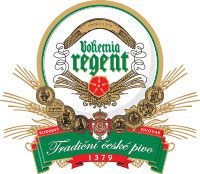 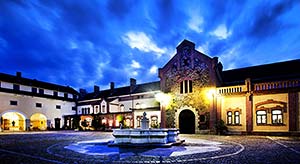 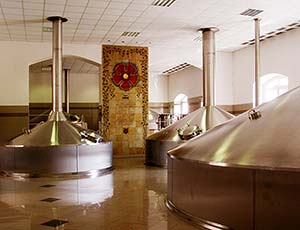 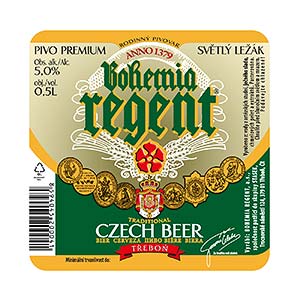