The Moritz Brewery in Olomouc was named after a prominent citizen of the 19th century. It opened in 2006 as an honest pub with good beer, food, great atmosphere and a pleasant garden in the city center. Moritz beer is produced using classic Czech beer technology, dual mash, thrice hopped, and fermented in open vats. It’s aged in air-cooled lager tanks from which it is sent to the taps without filtration or pasteurization. Haná malt and hops create a delicious, high-quality, highly drinkable beer.

Tours are possible by mutual agreement.

The summer garden hosts concerts during the summer. 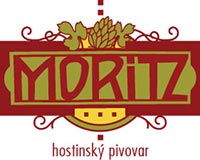 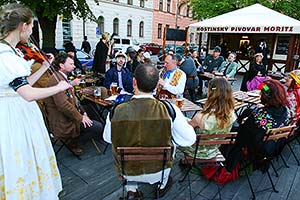 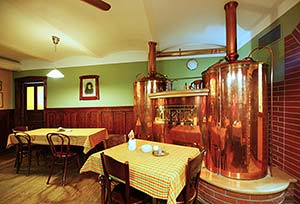 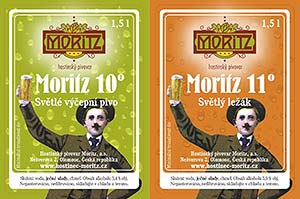