The Czechs generally consider their country a beer empire. We consider our beer to be the best in the world. Whether Czech beer is better than beer made in other countries is hard to judge, taste is a very subjective matter and beer loved by some may be considered sludge by others. And vice versa. In any case one must have a chance to compare. I hope this guide has helped you orient yourself in Czech beer typology. But I think a look beyond the frontier will be useful too. Beer is a beverage spread around the world and there is no country where people would not drink beer (or something similar to beer). Most of this golden vintage is produced (surprisingly?) in China, the second rank held by the U.S.A and the third by Russia. So far, the production volumes copy the size of the markets in the individual countries. But the tiny Czech Republic with its population of 10 million is still 16th, which documents interest in Czech beer. And in the “disciplines” where the population size is not decisive we stand even better: in beer production “per capita” we have held the top rank long-term. 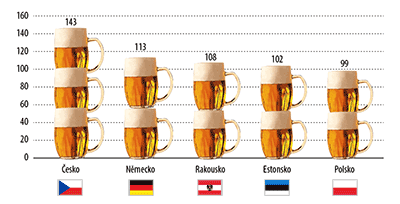 There is another primacy that is not so pleasing – we are also in the lead when it comes to beer consumer per person per year! In figures one average Czech drinks 143 litres of beer per year (2015) equalling to 286 pints, or 0.8 pint a day. This is worth thinking about. Although, true, the figure decreases a little year-on-year. In our country, there is also the largest number of breweries per capita (even if this is mainly thanks to the recently increasing number of micro breweries). Can we say then that the Czech Republic is a beer empire? Probably. But let me remind you of an idea mentioned inside this guide elsewhere: the goal is not a decreasing number of people drinking more beer, but an increasing number of people drinking fewer beers. 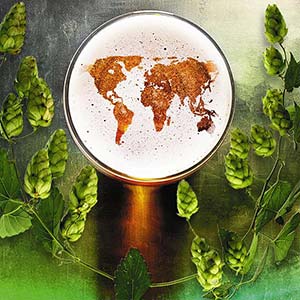 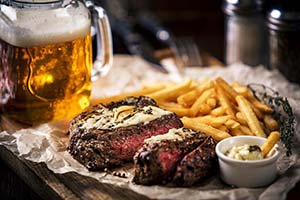 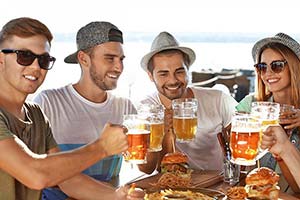