Klášter (Monastery) Brewery. The monastery brewery owes its name to the Cistercian monastery which was founded on the site of today's brewery in the 12th century. Beer has been brewed in the monastery since 1570.
In 1864, the Wallensteins had one of the most modern breweries of its time built here. In the late 19th century, the monastery brewery was among the seven largest breweries in the Czech Republic. Buildings built nearly 150 years ago still produce beer today.
The Monastery Brewery brews only traditional non-pasteurized beer. Its superior quality is due to the unmistakable natural conditions that allow the beer to be matured in rock cellars twenty meters deep, carved in the Middle Ages.

You can find your favorite pub on the interactive map on the brewery website www.pivovarklaster.cz .

The Monastery Beer Festival is held 24 June 2017 in the brewery complex. 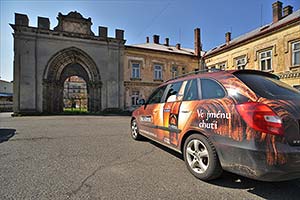 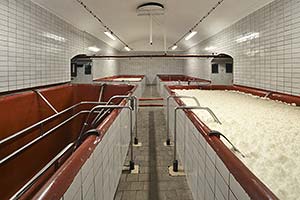 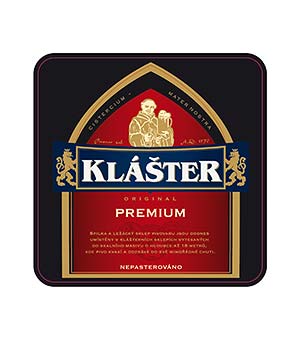