Novoměstský Brewery. The first Novoměstský restaurant brewery was founded in 1993 on the site where supposedly, in the 14th century, there stood a house belonging to the brewer Vaněk Zpěvák.
Thanks to the idea of linking a microbrewery with a restaurant, a very interesting interior came about, offering guests not only delicious, exclusively Czech-made beer and Czech cuisine, but also an insight into the process of making beer.

Bottom fermented unfiltered and unpasteurized beer – 11° Novoměstský lager, both light and dark. Occasionally the selection is extended by various specials.

The beer can be tasted exclusively here, at the restaurant of the Novoměstský Brewery in Prague on Vodičkova Street.

Daily from 12 to 6 pm, always with prior reservation. Other times or tours in a foreign language can also be arranged.

The brewery is involved in various beer festivals in Prague and Central Bohemia. 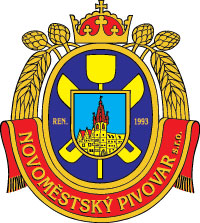 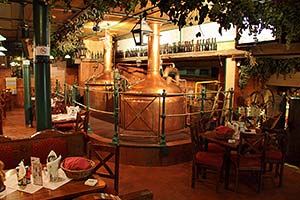 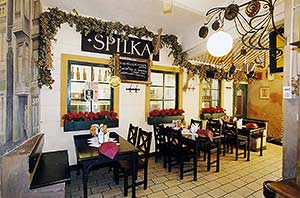 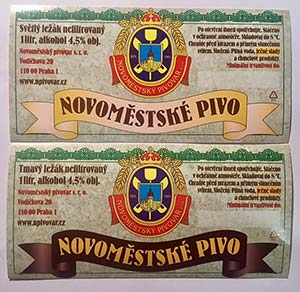