Břevnov Monastery Brewery. Beer production has been associated with the Břevnov Monastery since its foundation in the year 993, which is also the oldest mention of beer brewing in the Czech Republic. The brewery, as part of the agricultural foundation of the monastery, worked with a few interruptions until 1889.
Today’s brewery, located in the Baroque building of the former stables, has been brewing beer since 2011. Part of the brewery is also a museum of beer glass and its own shop.

By prior telephone arrangement. The tour can also include a tasting. 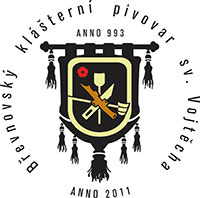 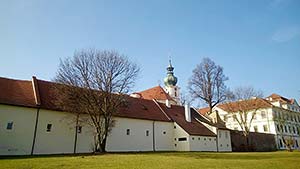 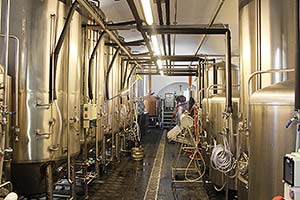 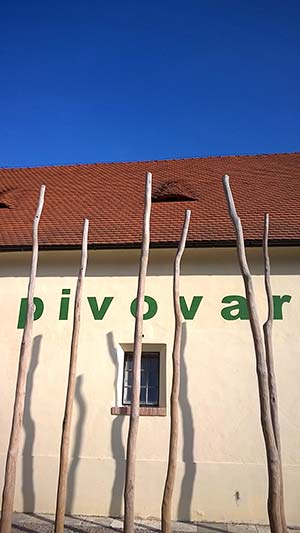 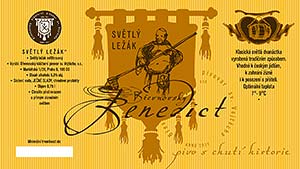